Originally posted on Google+ in August of 2017: #RPGaDay2017 I'm behind! So I'm just gonna knock out several as best I can. 11. Which dead game would you like to see reborn?Apotheosis Drive X. This one's easy for me. I was so hyped up for this game, using Fate Core, that was all about Gundam-style … END_OF_DOCUMENT_TOKEN_TO_BE_REPLACED 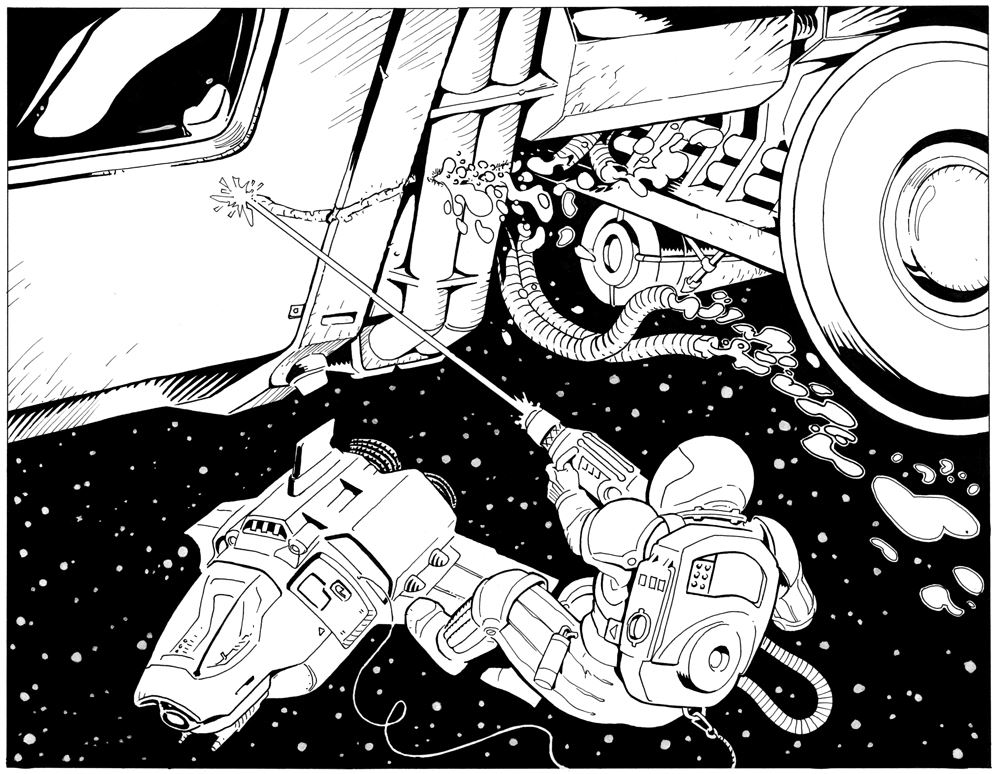 This originally appeared on Google+ on January 4 2017: Talking about Parsec again today. Check out my previous post on it if you feel like.So, the resolution method in this game -- like I said -- is: roll a pool of d6 equal to an Attribute, look for numbers equal to or greater than your … END_OF_DOCUMENT_TOKEN_TO_BE_REPLACED

This originally appeared on Google+ on January 3 2017: I've got a one-shot coming up this Sunday where I'll be running some people through the Age of Rebellion Beginner's Box scenario. I picked the box up last Christmas back when The Force Awakens was released because of how much I enjoyed that movie, but the … END_OF_DOCUMENT_TOKEN_TO_BE_REPLACED